Can Caffeine Deactivate if You Cook it? It’s no less than a great coincidence that the world’s two most popular non-water drinks, tea, and coffee, contain the world’s most-consumed drug; Caffeine in excess amounts. Caffeine is a natural stimulant, and there is no wonder why millions of people begin their working routine with it each day. Yet, consuming it in a significant amount can cause side effects like trouble sleeping, shakiness, jitters, and an increased heart rate.

Though Caffeine is considered safe for consumption, its effects vary from person to person. Where its regular intake can keep you alert and mentally present for hours, experts say that over consumption of drinks containing Caffeine can also cause caffeine overdose, which can lead to severe health complications. The symptoms that you have consumed Caffeine more than you should have include fever, vomiting, irregular heartbeat, chest pain, uncontrollable muscle movement & severe dehydration.

Can We Heat out Caffeine?

The answer is Yes. But it is not that simple as it sounds. Let’s talk about some chemistry to clarify.  Actually, Caffeine is a thermally stable substance, pure Caffeine is solid at room temperature, and it is not chemically changed, up to 235°C. So, it does not evaporate in noticeable amounts at home conditions, which means no caffeine would be lost in boiling something.

But there is a particular case, if you put a caffeine product in an oven, and start heating it to the point that the temperature increases 180 °C, Caffeine will boil off and will begin to oxidize itself chemically and will decompose entirely before the temperature hits 235°C. This is one way of removing Caffeine from your product but is only applicable at the industrial scale.

Can We Cook Out Caffeine?

The answer is NO. Let me explain why. Caffeine is a crystalline material. So, it will act like sugar or salt in cooking or baking. In simpler words, if you cook or bake something which has coffee ingredients, as the temperature will rise, the water will cook out from the system, while the Caffeine will remain in it. There can be complex ways of removing Caffeine as it is dissolved in coffee and can be extracted if we somehow remove all the water from it other than evaporation, but it will ruin all the taste of your product.

But one thing is for sure, cooking coffee will make it more concentrated, but the effect of Caffeine, however, will remain unchanged. The concentration of Caffeine can be easily understood by pure math knowledge. When you remove water from the coffee, there is more Caffeine per volume of water left in the food.

Think of a scenario. You are making brownies, and you add one cup of strong coffee in the recipe and put the brownies in the oven. When the water evaporates out, the brownies will be cooked. When the brownies are finished cooking/baking, you will have less water in them, so the Caffeine now more concentrated per ounce of water, but still, you have the same one cup of coffee worth of Caffeine in the recipe. I hope you get it now. 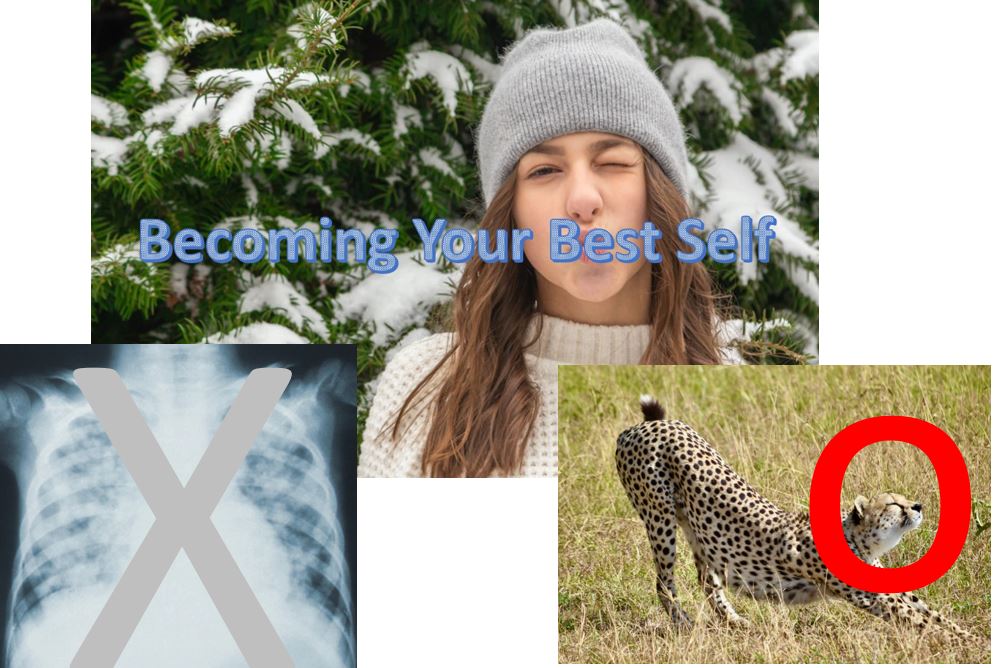 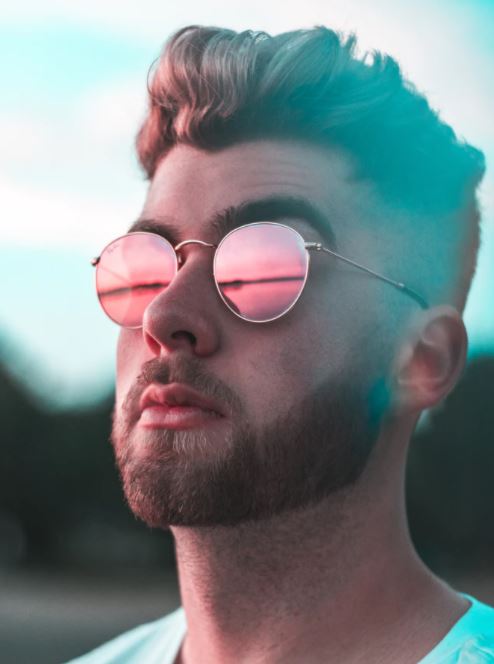 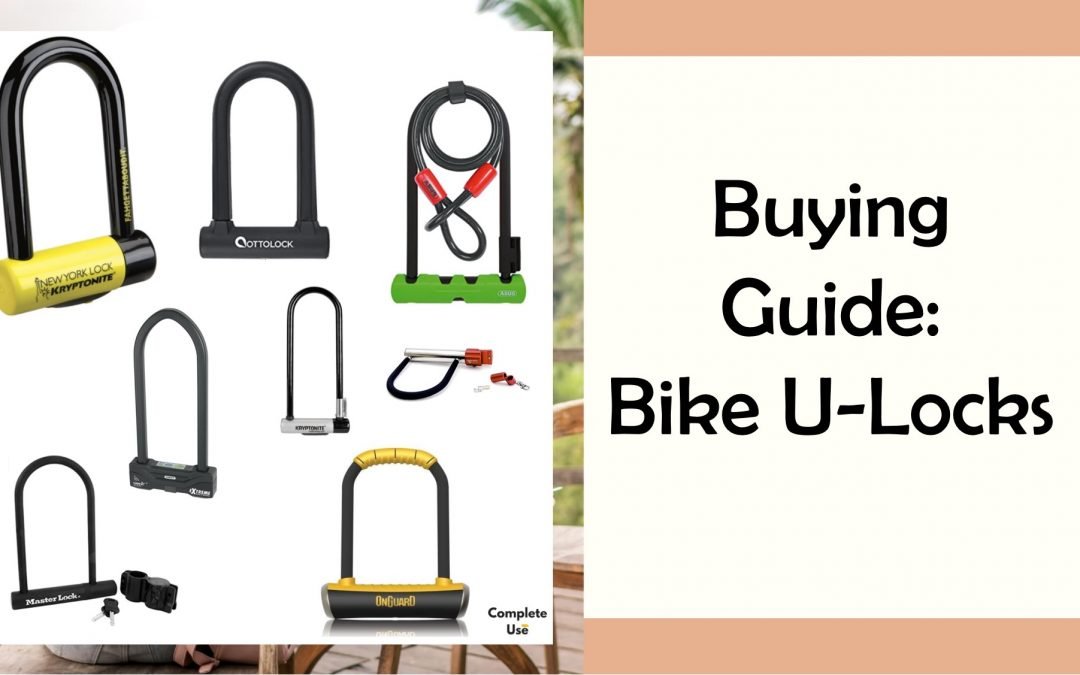 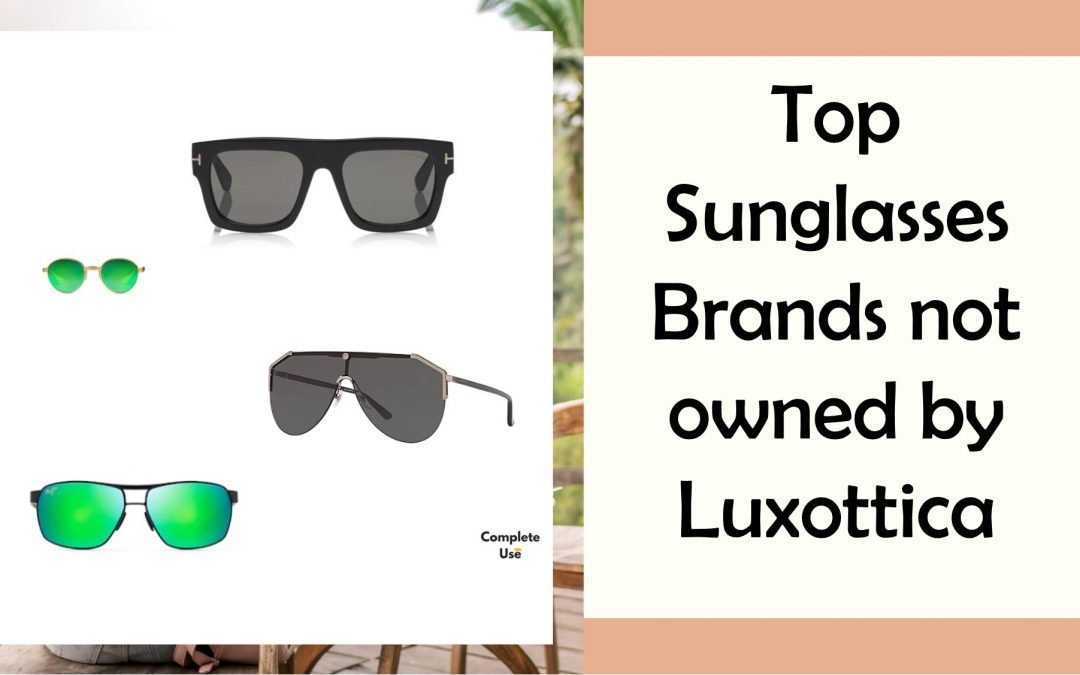 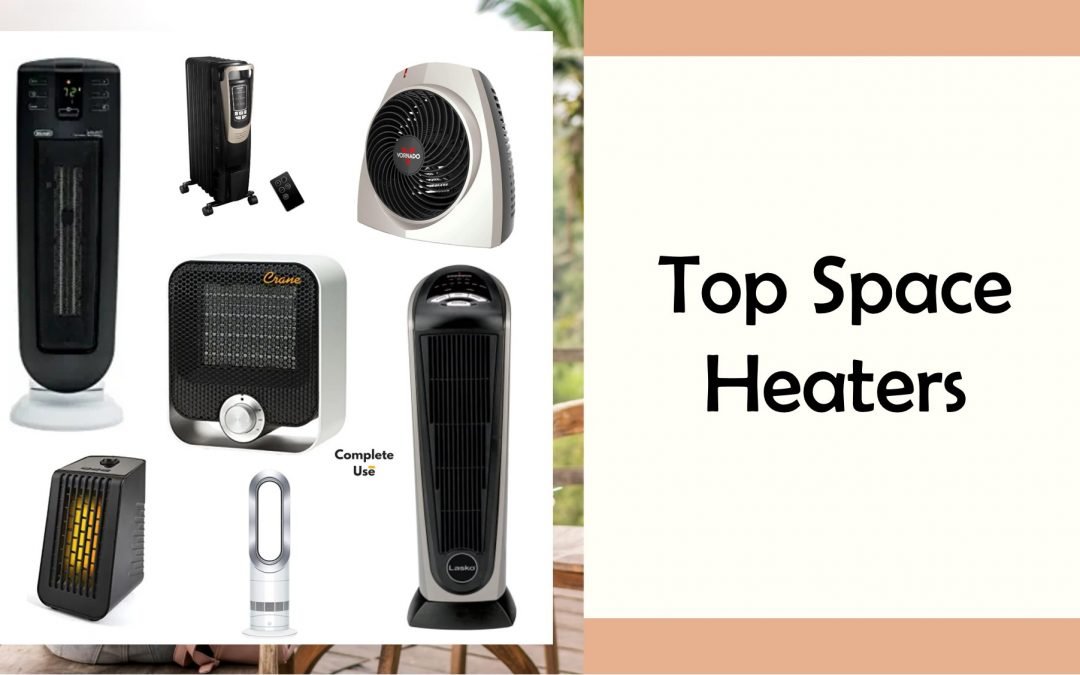 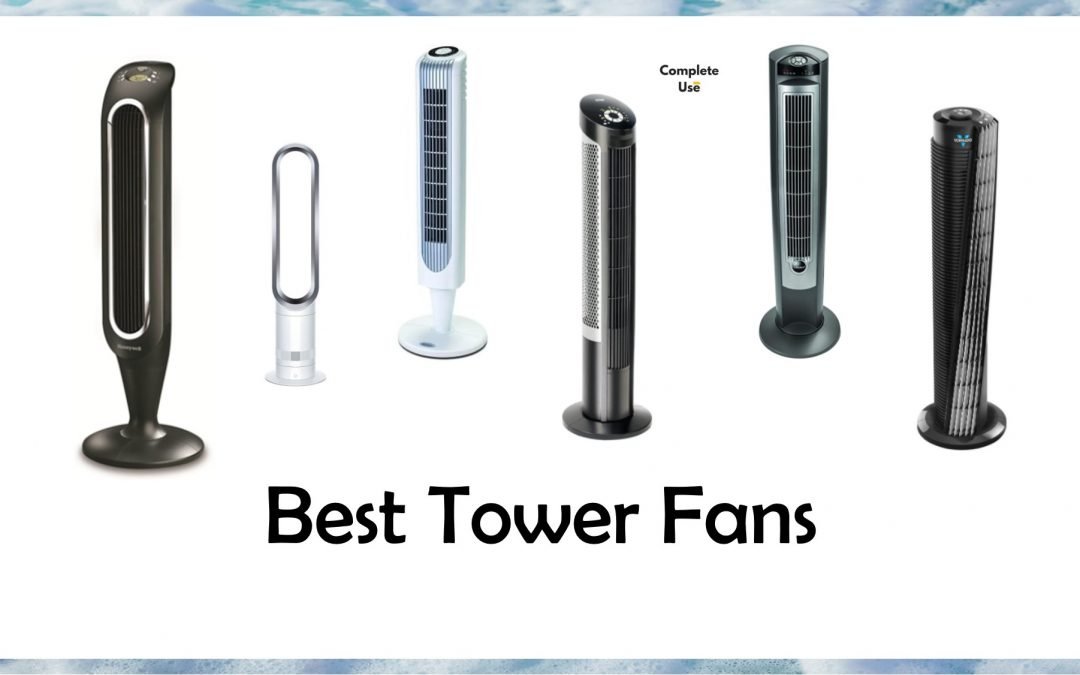 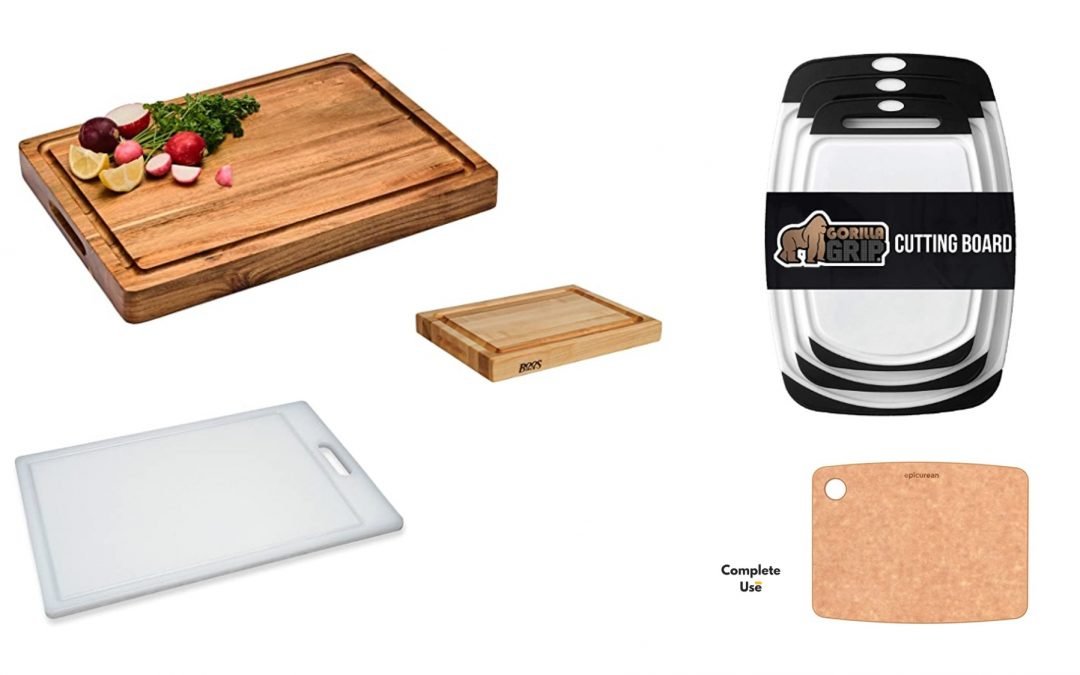 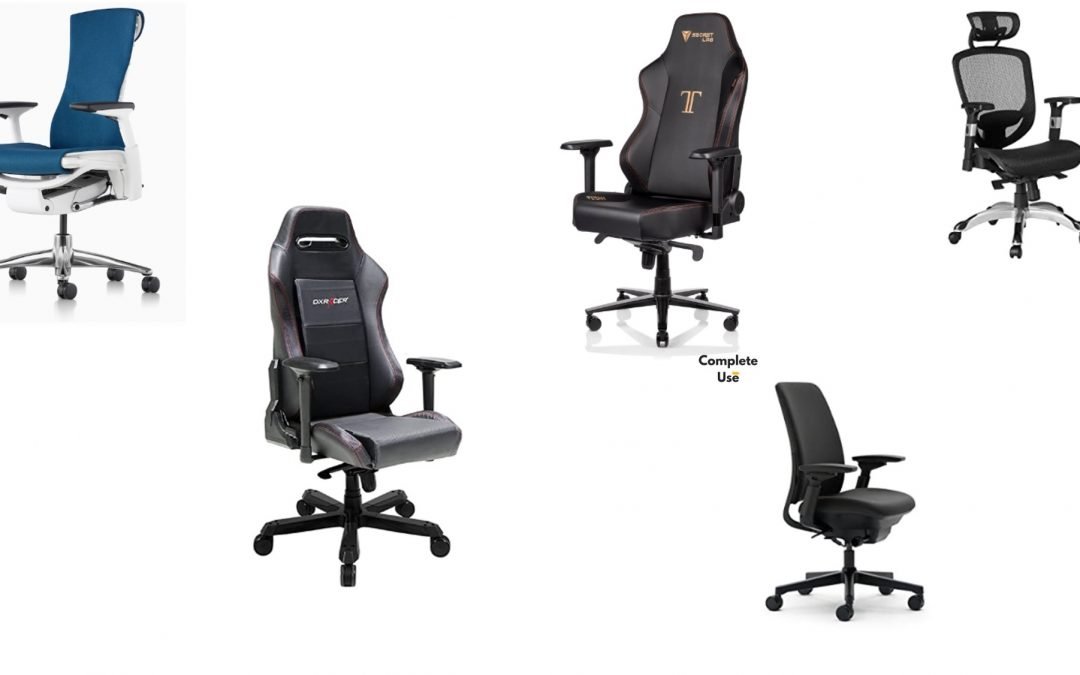 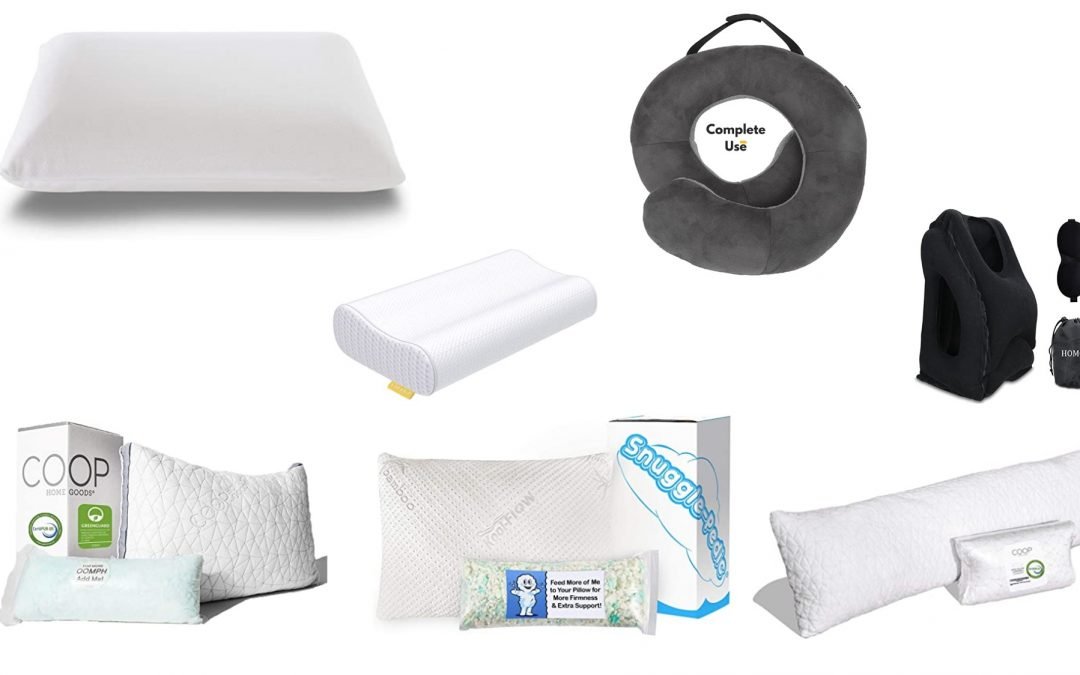